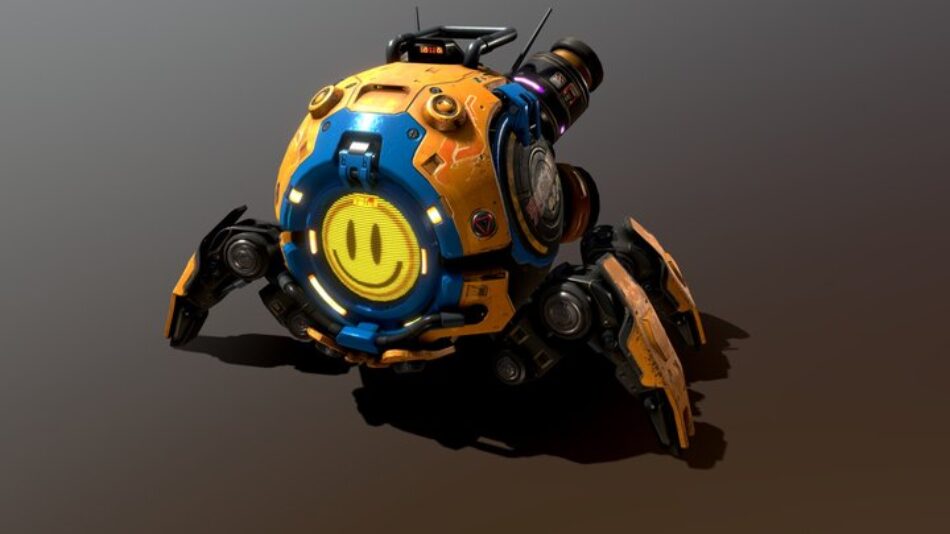 3D models are a great way to showcase your product or service, and can be used in many different industries. The following are some examples of how you might use a 3D model:

The field of architecture covers all aspects of the design and construction of buildings, from the foundation all the way up to its exterior appearance, including furniture and equipment. Architects are also responsible for selecting materials that will last throughout their lifetime.

The architect must make decisions based on many factors, such as budget constraints, land availability or zoning laws, social standards and aesthetic preferences. The architect is responsible for making sure that those decisions are implemented properly in each building they design.

You can use 3D modeling in construction to plan and manage projects. You can also use them to create virtual reality experiences, or walkthroughs, by using the model’s 3D features. Animated walkthroughs are a great way to show off the building you’re creating and its features without having to be on-site all day long!

3D models are used for the advertisement and marketing of products. 3D models can be used to create realistic and attractive images that can be used to advertise a product. It is possible to make a model of a whole scene or just create an image from one particular angle.

3D animations are also created using this technology, which makes it look more appealing than the traditional way of advertising. Another use of 3D models is in creating games, where they add graphics and character movements that make the game come alive.

Video games are multi-billion dollar industries that use 3D models to create characters, buildings, vehicles and other objects. With the aid of these models, it is possible to create realistic scenes and environments for the characters in the game to interact with. This makes playing video games more enjoyable because it gives players a sense of realism when they play their favorite games on their gaming consoles or computers.

3D models can be used in films and animations to create realistic effects, suitable for any kind of special effect, from visual effects (VFX) to CGI.

3D models can also be used in films to create animation for characters. This may include the character’s expressions, body movements and facial expressions.

3D models can be used in films and animations to create animation for vehicles or objects like cars or spaceships that move around onscreen. These may also include other types of moving objects, such as falling rocks or waterfalls.

The medical sector is one of the biggest beneficiaries of 3D models. They have been and still are being used for surgical planning, medical animation and surgical simulation.

The use of 3D models can help to create virtual patients for training purposes. These virtual patients could be used in many ways, including teaching students how to perform a surgery or helping students understand human anatomy better by giving them high-quality images based on accurate data related to the patient’s body type, age group and so on.