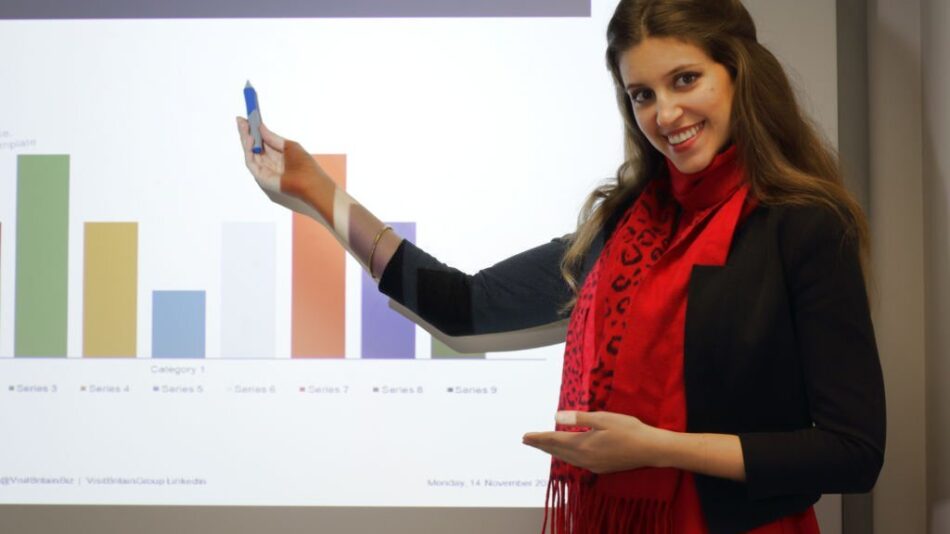 There are several reasons to keep an eye on Alan.

The French healthtech startup has doubled its members over the past 12 months — it now has 155k members, covers 9.4k companies and is aiming to have 1m members by 2023. It made €100m in annual revenue last year and saw less than 1% of its members churn. It has no meetings, transparent salaries and publishes its letters to shareholders online. And it’s now a unicorn.

Today, Alan is announcing a €185m fundraise at a €1.4bn valuation, led by global investor Coatue.

Dragoneer, Exor, Index Ventures, Ribbit Capital and Temasek also participated. Several employees and early investors have also sold €35m worth of shares as part of the round.

The mission is simple — and at the same time, very much not so. “We’ve always wanted to build the healthcare super app for 10m, 100m, several 100m people,” says Jean-Charles Samuelian, Alan’s cofounder and CEO.

“That means being the place where all healthcare and wellbeing is — from information to prevention to access to care, physical or digital, and managing post-care and payment.”

Delightful
Other big healthtech players in Europe, notably the UK’s Babylon Health and Sweden’s Kry, have set off after the same goal by connecting healthcare ‘consumers’ with practitioners via telemedicine consultations or symptom checking apps. But Alan has come at it from the insurance side of things, and is instead focused on getting onboard companies as customers. (In France, employers are obliged to provide health insurance.)

It was the first new health insurer to be granted a licence in France since 1986, and its youthfulness shows: its app is bright, colourful and makes liberal use of emojis.

Over the past two weeks, 85% of insurance claims on Alan have been reimbursed in less than an hour.

That speed has several benefits: it keeps customers happy, and it reduces costs for Alan. “It’s a strong flywheel,” says Samuelian.

Alan’s members can also chat with its team of in-house doctors via the app (and receive an answer in under two hours), search for relevant, locally-based doctors on a map and receive appointment reminders.